hen you take the leap to learn more about Javascript, there is foundational knowledge every developer MUST know and understand. That first lesson is usually about declaring variables. So, what are variables?

Every variable gets a name and you'll be able to call that variable's name to use it later in your JavaScript code. These names are called identifiers.

‍All identifiers must be unique and they must adhere to the following rules:

There are three types of JavaScript variables:

When JavaScript was released December 4, 1995, the keyword var was JavaScripts' only way of declaring variables.

To understand this further, look at the example below.

We will get an error because JayZ is not available outside the function and also JayZ has no business being out of breath off stage. Keep up Jay Z, geesh! JayZ would be available only when the onStage() function is called.

As you can see within the above variable, Var can be re-declared and updated.

For JavaScript, this throws no error. However, for the programmer this can be problematic. We expect beyonce to equal Hi, I'm Beyonce Knowles. but later in our JavaScript code, we redefined it and JavaScript said nothing! This can cause unintended side-effects and we should be very careful when using var to declare variables.

Recently, I've read to stop using var all together! It is no longer a fool-proof way of declaring variables.

This is why the let and const variable is an important addition to our JavaScript arsenal!

Within this scope, ciara was already defined but updated.

With this particular scope, ciara was defined! We can’t redefine ciara within that same scope…. she is a changed woman!

However, you can declare the same variable in different scopes and there will be no error.

This allows let to be updated but never re-declared.

Const is a blocked scope variable which maintains constant values. Const cannot be updated or re-declared; however, every const declaration must be initialized at the time of declaration.

In this example, Megan Thee Stallion’s Profile shares some industry knowledge about her life. As a person, Megan Thee Stallion always expresses her relationship status as single; however, she has situations. In her NPR debut, her newly released song discussed the following: “Everyone wants to know who Megan’s dating, but that depends on whatever the day is.” She has situations in different time zones, area codes, and weekdays so it really depends. What remains constant is Megan will have situations and interested men have to be okay with that. So back to JavaScript, as a const variable, Megan will remain the fluid individual she is. That stance on her profile will never change. However, her properties can definitely change (MoneyBagYo, Trey Songz, European Papi out in Italy, Man in Texas, West Coast Thang, and etc.) 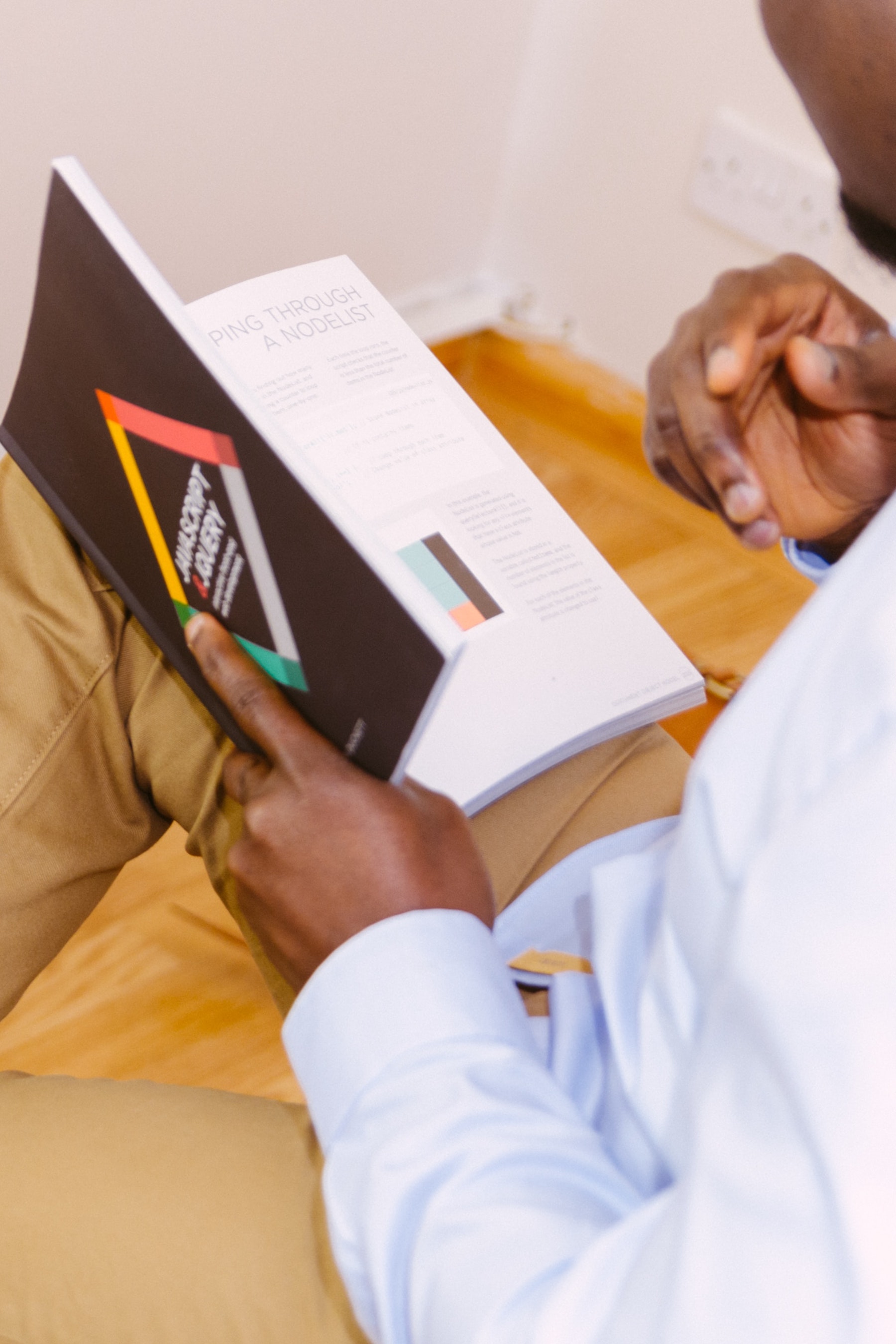 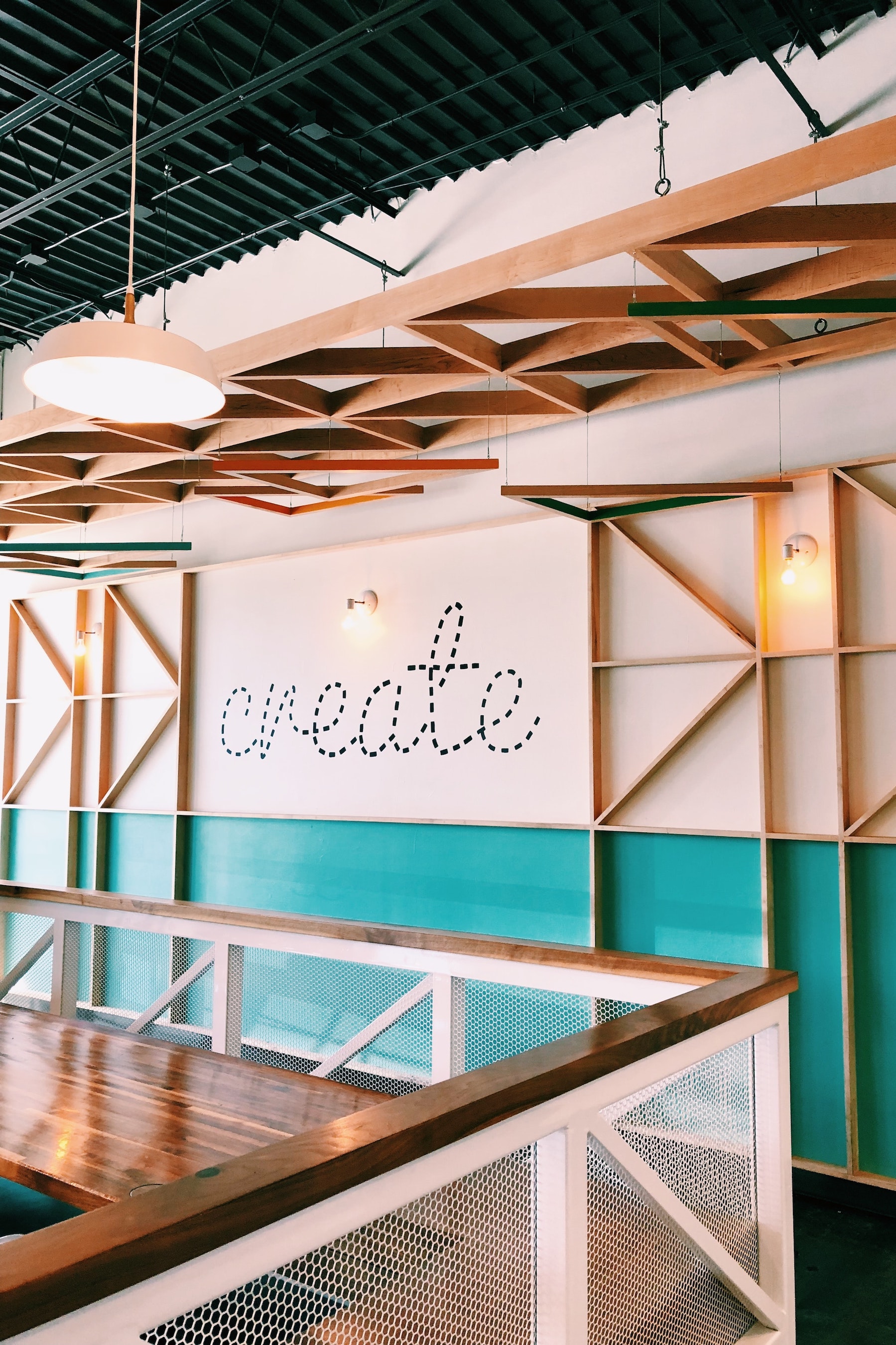 14 Free Games to Help you Become a Better Web Designer

To diversify my learning, I usually find games to play to stimulate my mind. I am lucky that there are web design games that I can play to help me train my design eye.